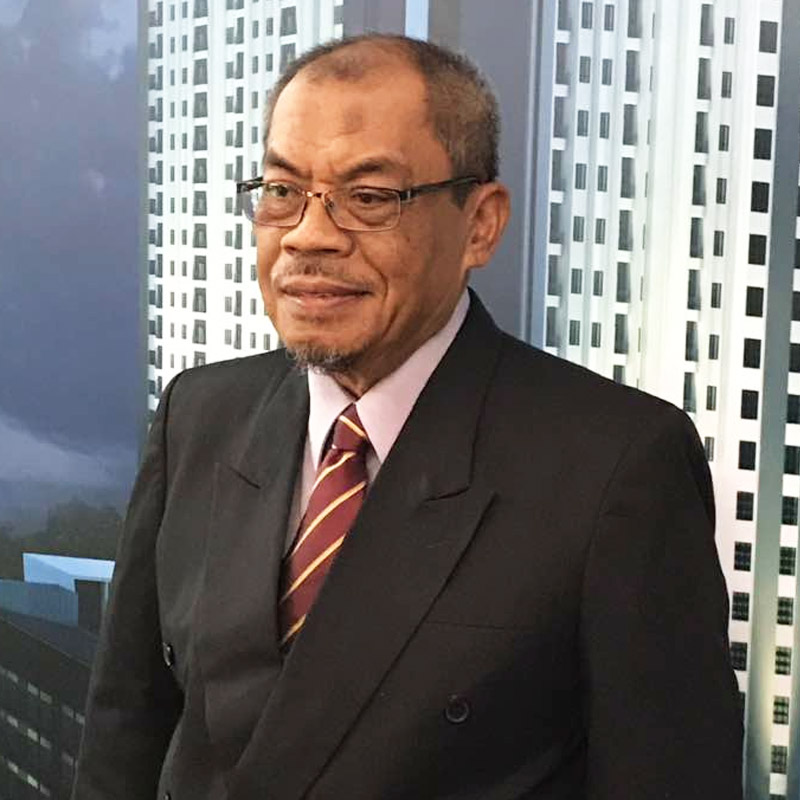 YBhg Dato’ Hj Mohd Sinon was the Minister Counselor for the Permanent Mission of Malaysia to the United Nations New York from 1992 to 1996. From August 1996, he served as the Deputy State  Secretary (Development) / Director of State Development and Economic Planning Unit of the Selangor State Government where his responsibilities and work experiences include, amongst others, economic / social development planning, local authorities development, regional development, tourism and entrepreneur development. During his tenure, he was instrumental in setting up the Selangor Housing Board, Selangor Water Resources Management Board, Selangor State Investment Centre and Perbadanan Urus Air Selangor (PUAS).

“…YBhg Dato’ Hj. Mohd Sinon’s wealth of experience in the housing and development industry gives him the strategic advantage in spearheading Almaventures Development Sdn Bhd to achieve the Company’s goals and objectives.”