This is ahead of the planned deadline of 2020.

Tengku Adnan revealed that more than 80% of the target had been achieved in Kuala Lumpur, Putrajaya and Labuan in the “ready”, “under construction” and “development order” categories.

Seven projects in Kuala Lumpur and three in Labuan had been completed, with each comprising 3,662 units and 332 units respectively, Bernama reported him telling the media at his ministry in conjunction with the 2018 Federal Territories Day.

Tengku Adnan said the RUMAWIP scheme ensures that developers did not arbitrarily sell homes at unreasonable prices when RUMAWIP homes, equipped with basic amenities and a conducive environment, were priced at RM300,000 and below.

RUMAWIP homes are targeted at both the low- and middle-income groups in the Federal Territories (Kuala Lumpur, Putrajaya and Labuan). 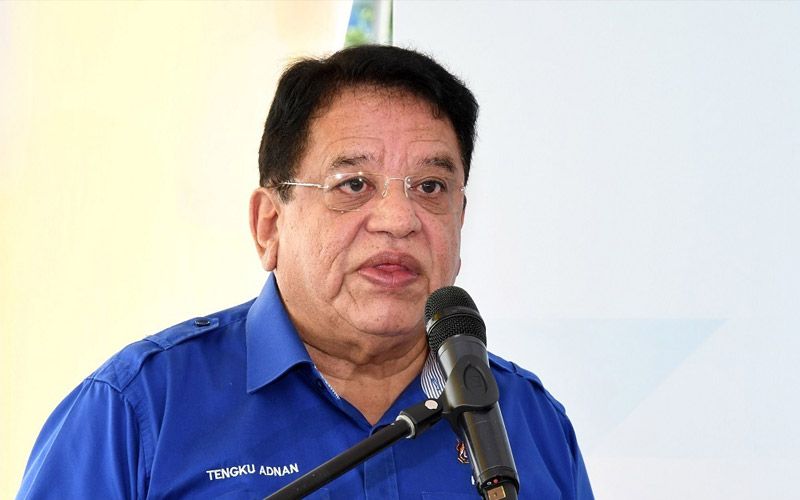